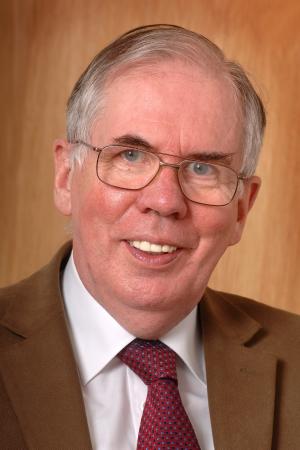 Dr Keir Bloomer is Chair of the Scottish Book Trust, the Tapestry Partnership (a professional development organisation for teachers) and the Commission on School Reform. He was Chair of the Education Committee of the Royal Society of Edinburgh (Scotland's National academy) until April of this year.

He was Director of Education and later Chief Executive of Clackmannanshire Council, a post from which he retired in May 2007. He was formerly Chair of the Court (Governing body) of Queen Margaret University, Edinburgh.

As a member of the review group that wrote "A Curriculum for Excellence" (Scotland's national curriculum), he has been closely involved with curriculum reform and chaired the Higher Order Skills Excellence Group.

He has undertaken a wide variety of educational consultancy work in the UK and in Africa.